Fake Food News In The UK

An afternoon tea at the Christchurch Harbour Hotel is the peak of our civilization; we lead charmed lives. Sitting there, looking out over the water, I imagine Zuri foraging over the very spot upon which the hotel sits. My photograph is taken from where she might have been up to her knees in water. Perhaps she was always anxious about the food available whilst I sit in serene idleness? At least she didn’t have a problem with fake food news.

It was a newspaper review of shop bought salads that put me onto this theme. The reviewer posed the question as to what makes a salad. The definitive answer is that it should contain salad vegetables like lettuce and radish, albeit with a suitable dressing. The confusion arises in that any cold vegetables, fish and meat can be added. All too often, the protein and fat elements can exceed the salad content. 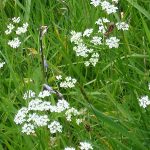 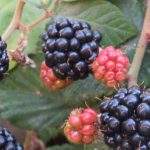 A Drought On The Neolithic CoastPaleo food